Welcome to the Ebor Miniatures Blog 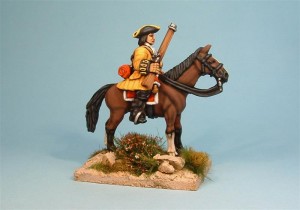 Trooper of the Dragoni Piedmonte 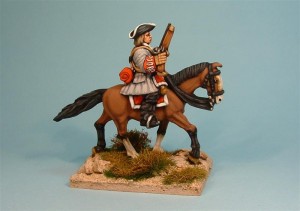 A trooper of the Piedmonte Reale Cavallerie 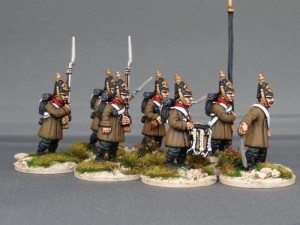 We have just received some of the first casts which have been painted by the brilliant Steve Dyer as an illustration of what they will look like,Bob is adding the saddle straps and carbines hung from cross belts or in saddle holsters at the moment these should be ready for sale sometime in October,also we have some Crimean Russians from a little known sculptor Steve cooperman these will be sold in regiments of 32 and retail for the very affordable sum of £18 which will make them ideal for bulking up your Russian conscript armies,we hope you like the new figures and would welcome any feedback.